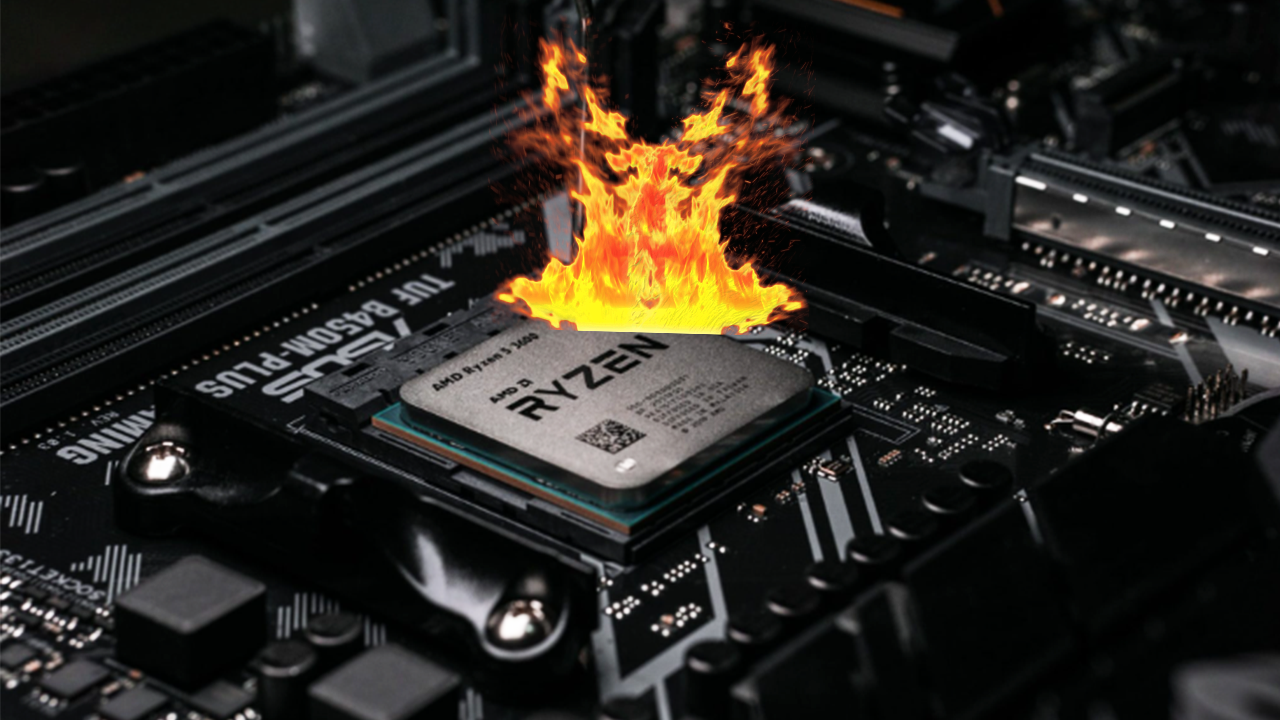 Your computer’s b is put to an extreme amount of stress when playing computer games. Your computer can overheat if you play intensive games for prolonged periods. If this happens, what is the normal temperature of the CPU when playing games?

While a lot is dependent on what kind of processor you have, there is a general rule of thumb that your CPU temperature should not exceed 176°F (80°C) otherwise, you risk overheating.

In most cases, your CPU will stay cool as long as it is properly ventilated. However, if that doesn’t solve the problem, you should not panic. You can always use other methods to solve your issue.

Table of Contents Hide
1 The normal range of CPU temperatures when gaming
2 What Causes CPUs to Get Hot?
2.1 An insufficient ventilation
2.2 Processors are under heavy load
3 How to tell about Overheating CPU
4 How to decide when to buy a new CPU
5 Conclusion
5.1 Want to Read more?

The normal range of CPU temperatures when gaming

Normally, your CPU will stay at a normal temperature during gaming, but it will depend on the processor model. Many manufacturers have introduced processors that can withstand heavy use and higher temperatures.

In the normal temperature range (which is based on the data from 30 different processors), the temperatures are between 142°F and 164°F (61°C to 73°C). However, it is important to note that the range can vary wildly based on the exact specifications of the processor.

There are gaming processors like the Intel Core I9, which can be operated at high temperatures of 200° F (93° C) without overheating. A further benefit of models like the Ryzen by AMD is that they are equipped with automatic shut down mechanisms to prevent overheating.

The best course of action would be to verify the exact processor you are using and review the CPU temperature specifications that come with that processor.

What Causes CPUs to Get Hot?

Your computer’s CPU gets hot because electricity passes through it while the machine is running. There is heat energy carried by electricity, which augments the chip’s temperature by bringing it up to high temperatures.

Your computer’s performance is much higher when you play video games because it has to work harder and generates more heat. The CPU may also overheat due to other causes, such as a lack of ventilation.

Without proper ventilation, CPUs can overheat if they don’t get enough airflow. If you notice this happening, it may be because the airflow in your room is not sufficient to allow the heat to leave.

You may experience a lack of ventilation in your PC room due to a lack of windows, or even if you place it right up against the wall, preventing any air from circulating your PC.

Here are some tips for increasing ventilation:

Note: Adding more fans to your PC’s case can also help your CPU run at the optimal temperature. Getting a professional will prevent permanent damage to your CPU if you do it yourself.

What you can do if you still want to install more fans inside your computer is as follows:

You can watch this video for more visual guides on how to add fans to your PC.

Processors are under heavy load

Your computer will have to exert more effort to access RAM when you play a game that requires a lot. The fan will try to lower your CPU’s temperature due to the increased heat.

If you notice that your CPU is overheating, this isn’t a cause for concern. Temperatures that are too high or prolonged may eventually damage the processor and other internal components.

Here’s what you have to look for:

How to tell about Overheating CPU

You can identify whether your CPU is overheating by downloading a temperature monitoring app. Workload, temperature, fan speed, and clock speed are all accurately displayed using apps such as NZXT CAM.

Furthermore, the software can be downloaded and used for free. HWMonitor is another app that is popular for monitoring CPU temperatures. Since it accurately provides the lowest and highest CPU temperatures, it is the most popular option among gamers.

There are other ways to tell if your CPU is overheating if you don’t want to download one of these apps.

It would help if you looked for the following:

How to decide when to buy a new CPU

If you have tried all the previous methods for maintaining a normal CPU temperature, but none of them works, you’ll have to buy a new one.

If your PC needs to be updated, you can purchase a new CPU or replace your entire system. You can expect to pay 5000 USD or more for a powerful gaming PC with a CPU that can withstand high temperatures.

It is worth noting that a new CPU processor can cost between 200 and 1000 US dollars, on the other hand. You should consider purchasing a new CPU if the above steps do not solve your problem.

But in the end, it will depend on your particular processor, as it may be able to handle temperatures much higher or lower than this.

As soon as you notice that your CPU is overheating, you should stop playing the game and fix the problem before it permanently damages your computer.

What are the Average Dimensions of a 75 Inch Tv?