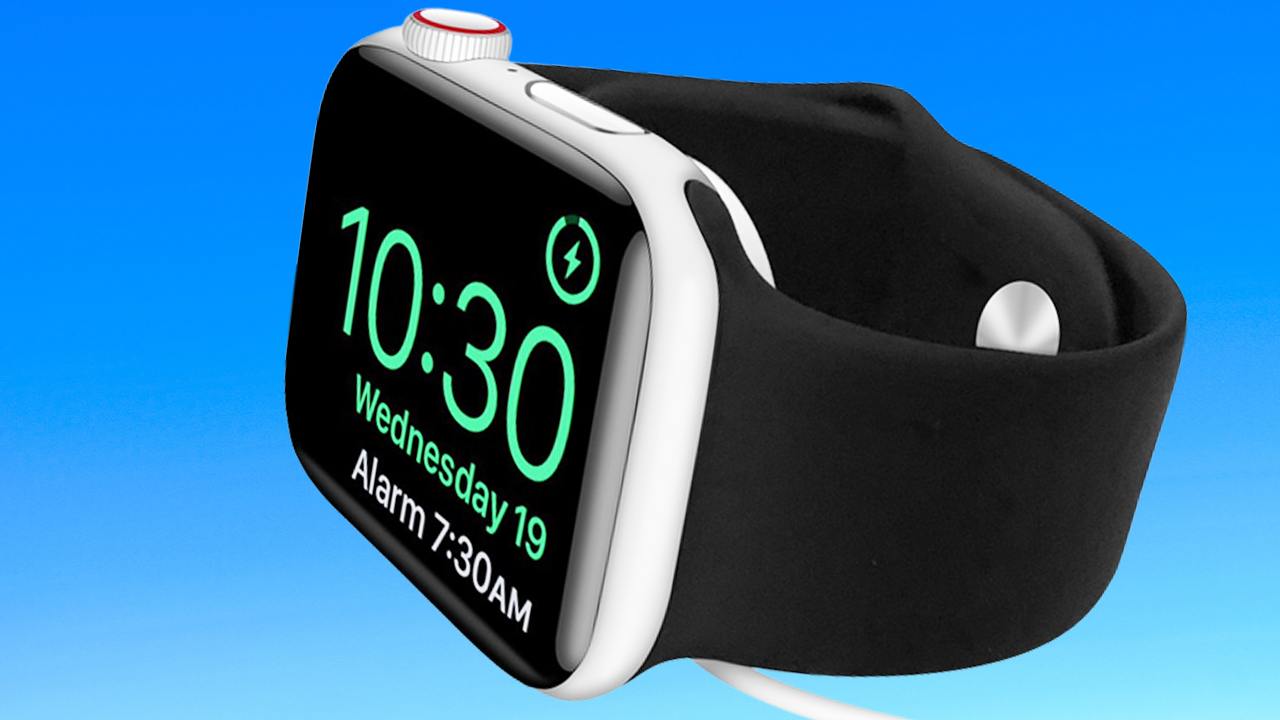 If you’re a new Apple Watcher, you probably want to know the best charging time for your watch. You want to keep your watch in pristine condition to last a long time.

You also want to know when you can charge your Apple Watch after using sleep trackers since these also consume battery power.

Having your Apple watch charged at night is convenient if you use a sleep tracker. It’s best to wait 90 minutes before bedtime every night.

Ideally, you want to keep your battery between 75% and 25% charged to ensure its long-term health.

Because Apple watches use Lithium-Ion batteries, which work in charge cycles, your battery capacity gets smaller and smaller each time a charge cycle occurs.

Table of Contents Hide
1 When to charge your Apple Watch for longer battery life?
1.1 What can you do to ensure that your Apple Watch’s battery is at the peak of health?
1.1.1 First, let’s talk about charge cycles.
2 1. Storage & Environmental Temperatures
3 2. Update Your Device’s Software
4 3. Keep track of your battery usage
4.1 · Turn on Bluetooth
4.2 · Turn off wrist raise
5 How Often Should You Charge Your Apple Watch?
5.1 How does your Apple Watch respond if you charge it overnight?
5.2 Does my Apple Watch need to be charged every night?
6 Bottom Line
6.1 Want to Read more?

When to charge your Apple Watch for longer battery life?

Apple watches can suffer from minor issues that can slow them down and cause them to need recharging faster than they should.

To begin with, Apple watches use rechargeable Lithium-Ion batteries, which, when chemically aging, become less efficient. Batteries will last much less time and slow down considerably due to losing capacity.

What can you do to ensure that your Apple Watch’s battery is at the peak of health?

Three factors determine your Apple Watch’s battery life: the number of charge cycles you perform, the room temperature it is kept, and the percentage of battery you store in your Apple Watch.

A charge cycle has been completed when your battery is consumed 100%. The more charge cycles you consume with your device, the faster your battery ages and the sooner your performance deteriorates.

The heat and battery stress will age your apple watch battery much faster than discharging it from 80% to 30% because the temperature has a massive impact on lithium batteries.

Knowing that you should not charge the apple watch to 100% and not discharge it to 0% puts additional stress on the battery. What is the recommended charging cycle?

Also, the study revealed charging cycles from 100–25% reduced the battery’s lifespan significantly. Best is a charge cycle of 75–65%.

While this offers the most cycle life, since it relies on only about 10% of the battery’s capacity, it doesn’t offer an environmentally friendly method.

The temperature of the environment where your iPad performs best is between 62° F and 72° F (16° to 22° C). Any temperature above or below that range, particularly above 95°F (35°C), can harm the battery permanently.

Consequently, lithium-ion batteries are not designed to withstand extreme temperature changes, whether hot or cold.

Furthermore, Apple suggests storing your Watch at 50% battery if you will be storing the device for an extended period of time. This is because maintaining a high battery percentage stresses your device’s battery.

The rate of decline for your battery health will be doubled if you store your iPad at a 100% battery & outside its recommended temperature.

Battery University shows how battery degradation occurs in extreme temperatures when your device has its full battery.

It is always a good idea to ensure that you use the latest version of WatchOS for your Apple watches to ensure their battery quality.

New updates may enhance the performance and efficiency of your device by introducing battery optimization features and bug fixes.

3. Keep track of your battery usage

The Apple Watch needs to be periodically monitored for battery usage, and any extra applications running in the background can drain the battery further and strain the watch.

Go to My Watch > General > Usage in the Apple Watch app on your iPhone to view your standby and usage information.

As Bluetooth is a more energy-efficient method of communicating with your other devices, turning Bluetooth on your Apple watch will quickly drain your battery.

The best thing to do is turn off the wrist raise feature and turn on Wake Screen instead if you notice the feature is turning on more often than you’d like.

Turn off the Wrist Raise feature under Settings -> General-> Wake Screen on.

How Often Should You Charge Your Apple Watch?

You probably have trouble sustaining the battery life on your Apple Watch throughout the day and even while you sleep.

Several apple watch users find that charging their watches before bed is the best time to do so, as many features are not needed during this time. However, this often depends upon your schedule.

How does your Apple Watch respond if you charge it overnight?

Apple watch’s lithium batteries deplete automatically as soon as they reach 100% capacity, so charging overnight doesn’t differ from charging it to 100%.

Does my Apple Watch need to be charged every night?

The health of lithium-ion batteries is not affected by repeated charges, as it is not sensitive to recurring charges like nickel batteries.

Therefore, frequent charging doesn’t affect your apple watch in any way; what does is how quickly it recharges, how hot it gets, and how much battery is left in it when a charge is accumulated.

To review, when it comes to charging your Apple Watch, your best bet is to charge it while you sleep. If you don’t have the opportunity to do that, then charge it before and after using it during the day.

You may expect the watch to last longer if you fully discharge and recharge on a nightly basis, but that’s not what Apple recommends.

How Do I Connect JBL Headphones & Earbuds to My iPad?